The main asset of any business is and remains a united team of like-minded people. "UkrBorg" promotes and supports teamwork and company spirit. At the same time employees of the Company are socially active citizens of their country.

It is extremely important to achieve the set goals and strive for better results, but it is possible only in an atmosphere of amicability and mutual assistance. That is the way "UkrBorg" team works and rests. 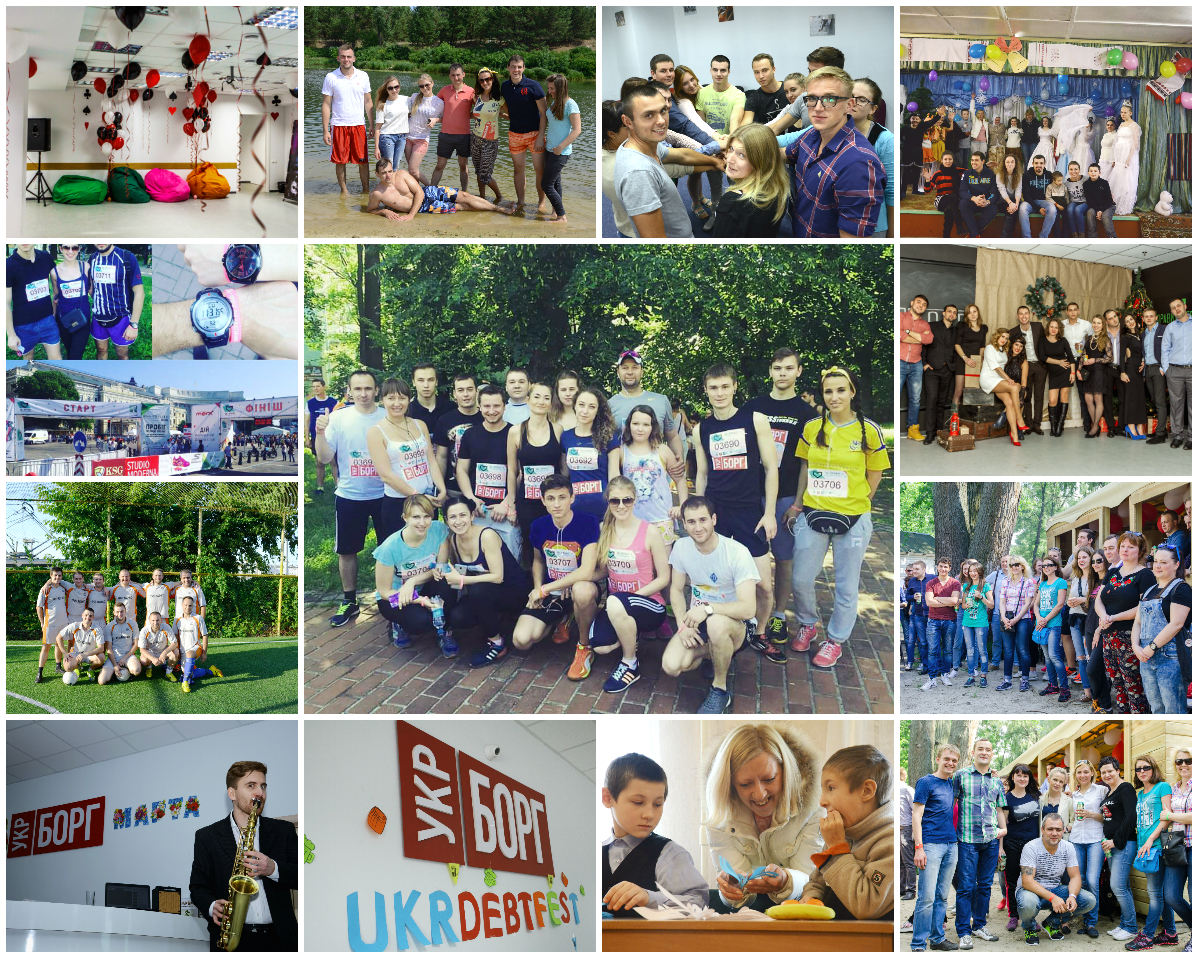 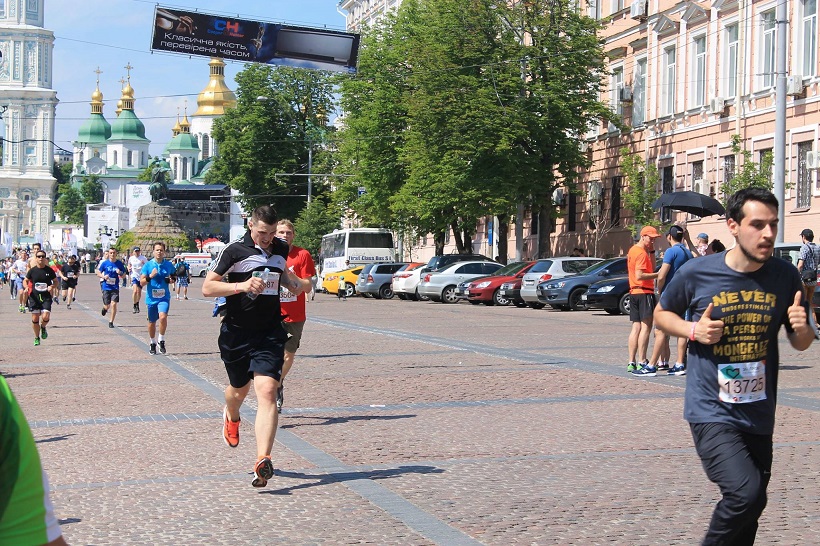 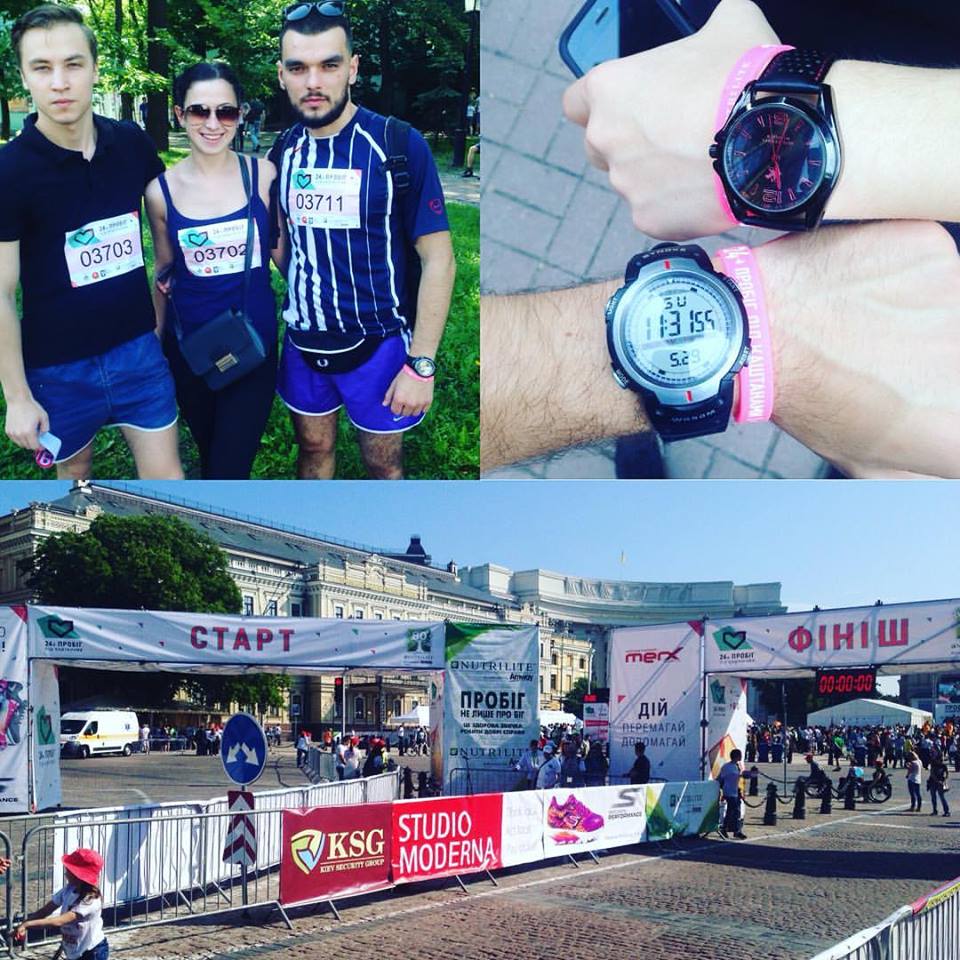 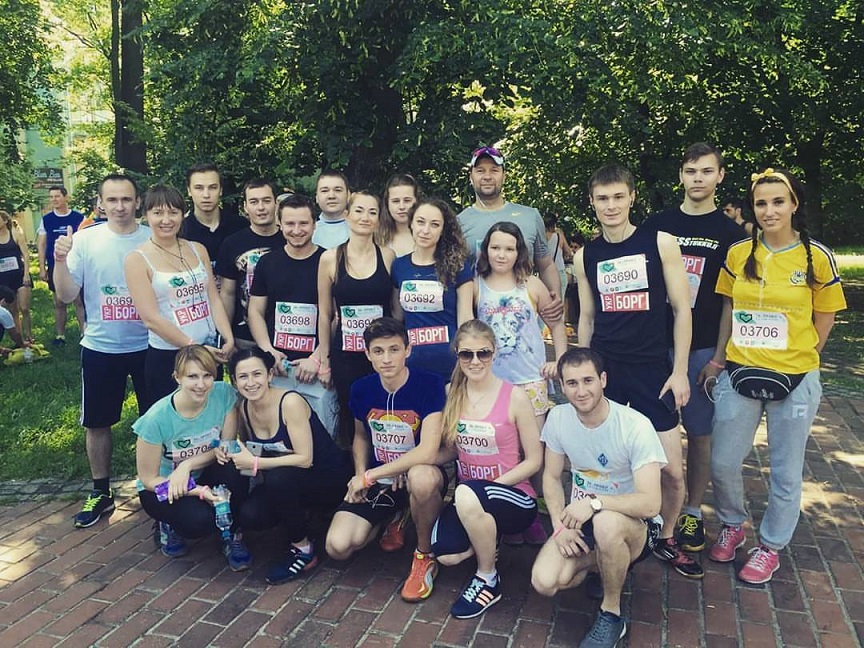 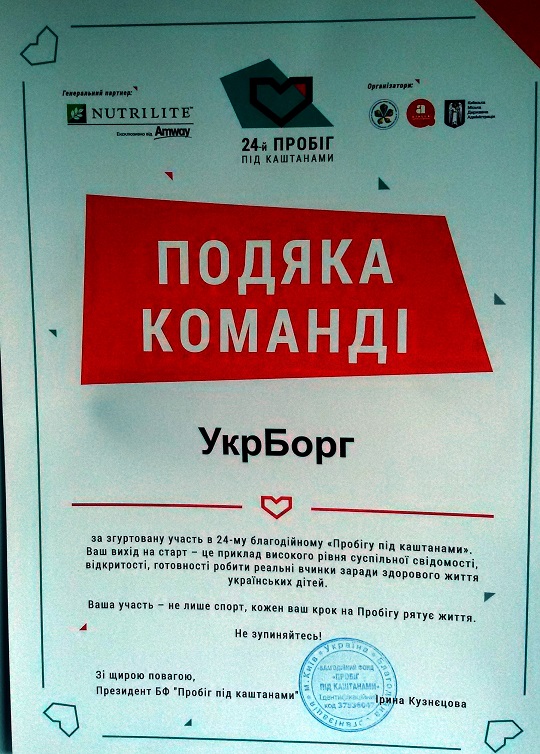 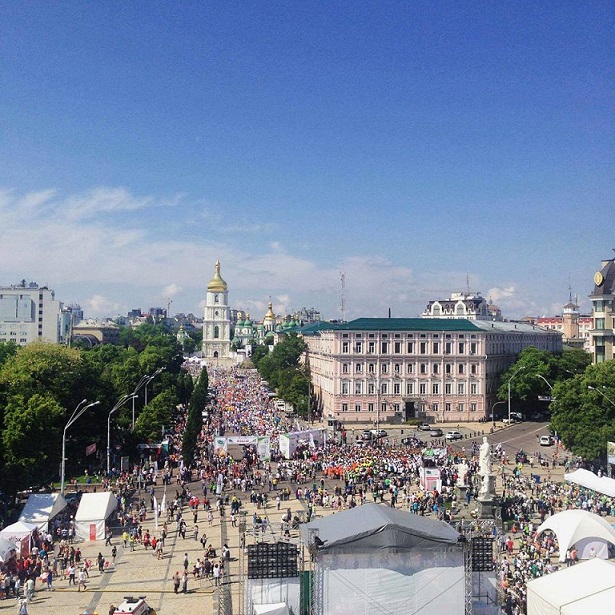 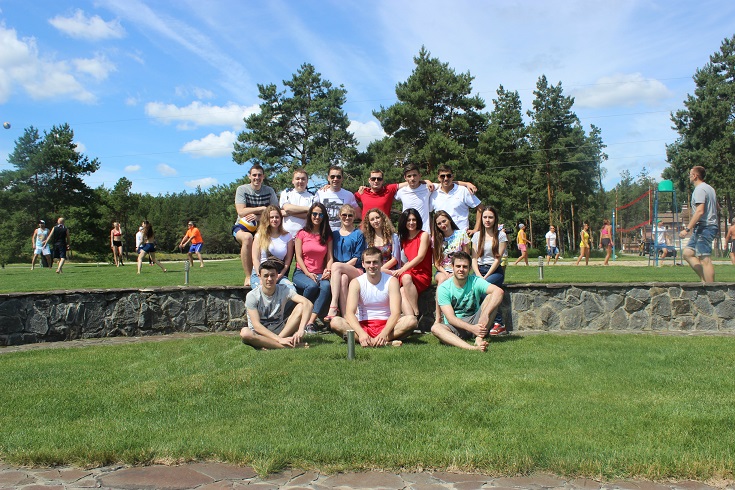 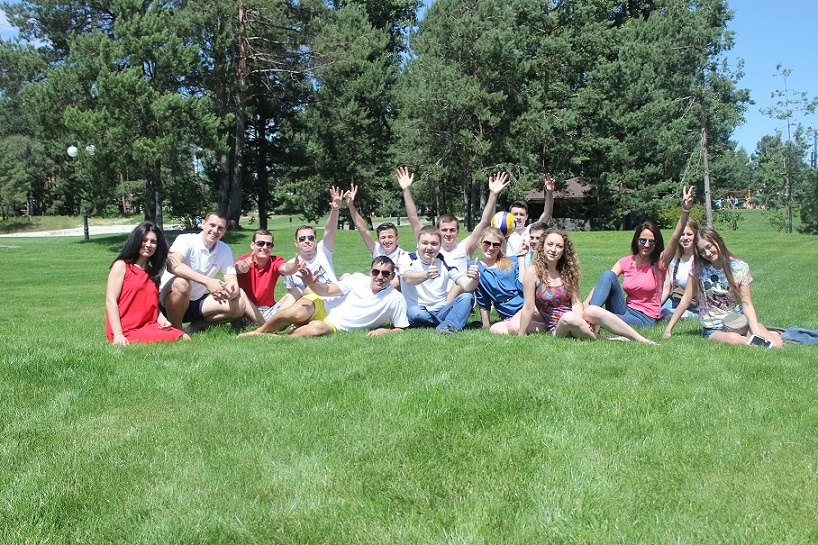 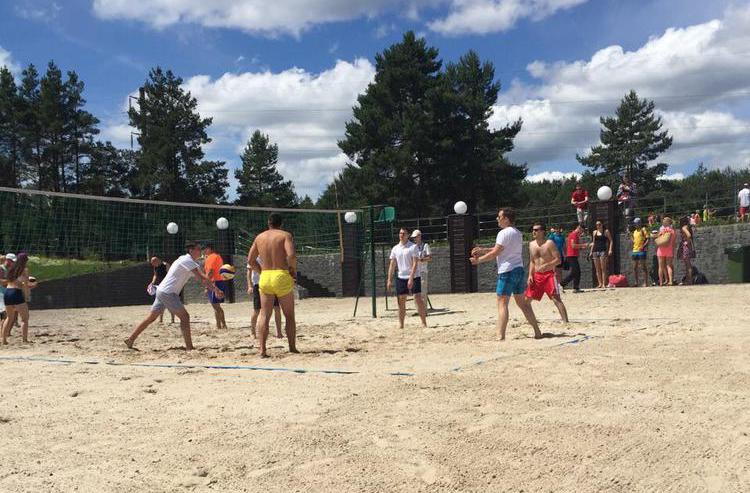